Hello, My name is Theodore Beaulieu,

I am a southern author, folklorist and medicine man from the Tonkowa First Nation with a specialty in southern American cultral-based spiritual practices (hoodoo, voudoun  and its American cousin, voodoo) as well as regional anthropological Indigenous spiritual practices. During the long and beautiful initiation is when my elders first started telling me stories of of their pasts, other powerful people of color that lived as they wished, constantly fighting against bigotry and racism. Two of these men stuck out to me, Benjamin Beaulieu  and Henry ‘Slick’ Igasho. The folklore surrounding these half brothers would forever change my life. Because you are interested in unique voices, I thought we would be  a good match.

Blood Brother Chronicles is a story based on the story of twenty-six year old Benjamin Beaulieu and twenty-five year old Henry ‘Slick’ Igasho, half brothers and criminals reared up in the deep south of America in the 1920’s. Conned by a colorful black street madame, Big Mertle, to break one of her family members out of jail, in a hope to save the young man from being lynched, Ben and Slick are charged with stealing land deeds as well. This is when everything gets odd, as the very deeds Benjamin is meant to steal, are burned in the middle of the police station while everyone slept during the night. Instantly curious, especially after scouring over the charred remnants, discovering an old map on each remaining deed, Benjamin and Slick slowly discover that their little ‘do-good deed’ for a friend is about to turn into something much bigger. As the Blood Brothers delve deeper into a mystery, based on actual events in and around much of the southern states at that time, as well as discover that they are both extremely powerful demi-gods, their women have troubles of their own. 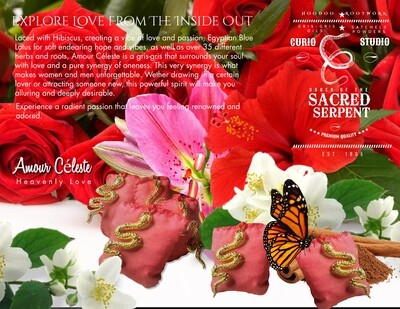 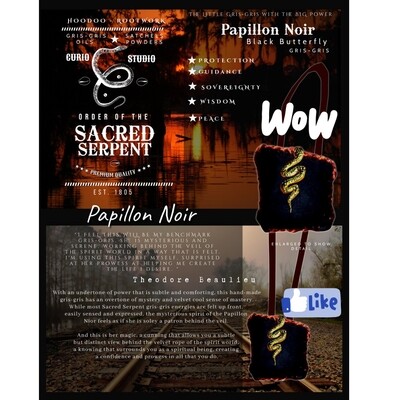 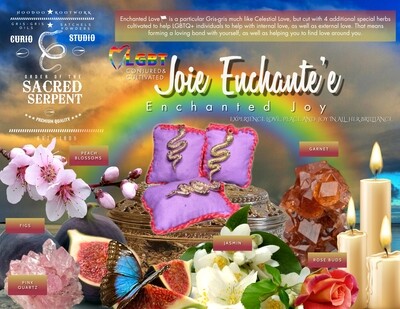 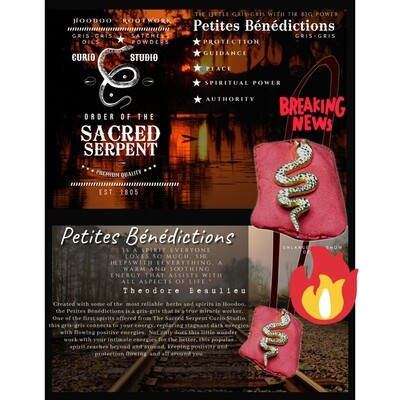 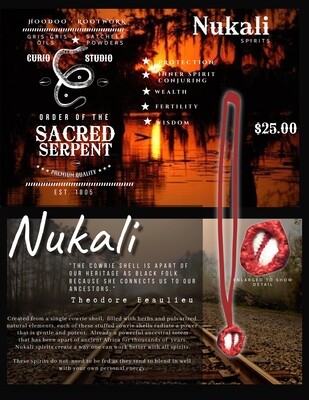 Nukali Spirit
Nukali Spirit
A slight but powerful energy, this Gris-gris is a deeply moving force of nature that nurtures
$20.00
Download Your Copy 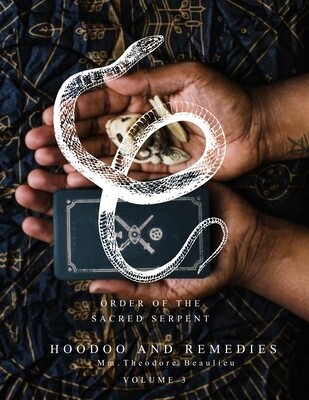 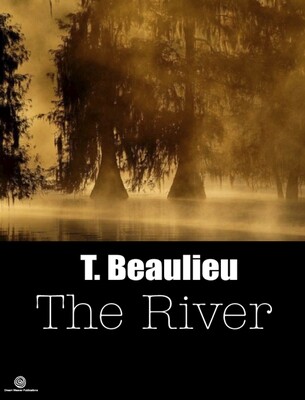 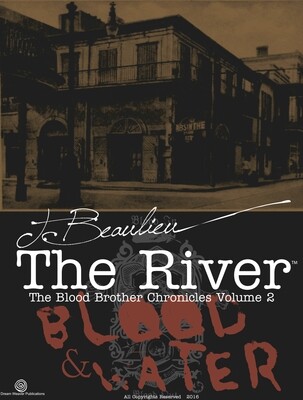 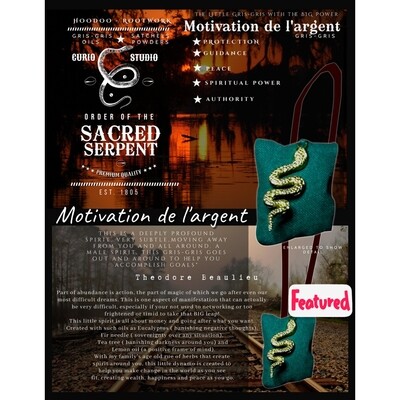 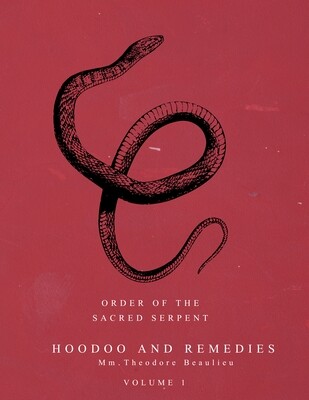 As The Blood Brothers delve far into southern folklore, segregation and biased based land stealing from black and poor white farmers, little do the handsome, well dressed street urchins know that they are being watched, tailed by two sets of eyes that covet the men, so much so this power couple secretly guides Ben and Slick’s investigation. Money well spent since the racially ambiguous super rich sister and brother team love Ben and Slick to a fault. One of which will try to possess the Blood Brothers in a gilded cage. Snider and Shirley Howard have passed as whites all their young privileged lives, a secret an arch rival, none other than the powerful Rockefeller, wishes to utilize against the siblings, all to topple their wealth and social status, especially since the two have been gobbling land all around the deep south, money the oil titan wants to put a stop to since he after oil and natural gas no matter what it takes.

Filled to the brim with the most in wonderful memorable characters, adventure, sex, murder and southern mysticism, Blood Brother Chronicles is complete at just over 180,000 words, a sure fire series (I’ve written two so far) that will sit well in our turbulent racial and political world. Underlying each page is a sense of brother and sisterhood, black and white people loving and caring each other to their best, a world in which even Jim Crow is no match.